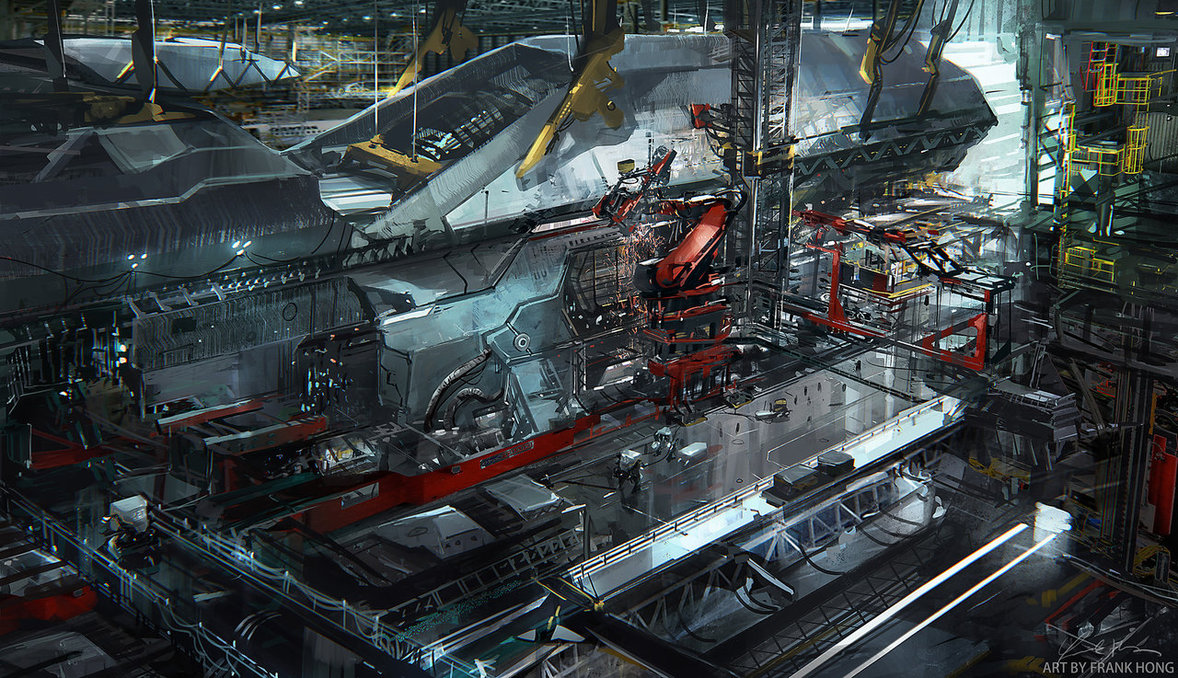 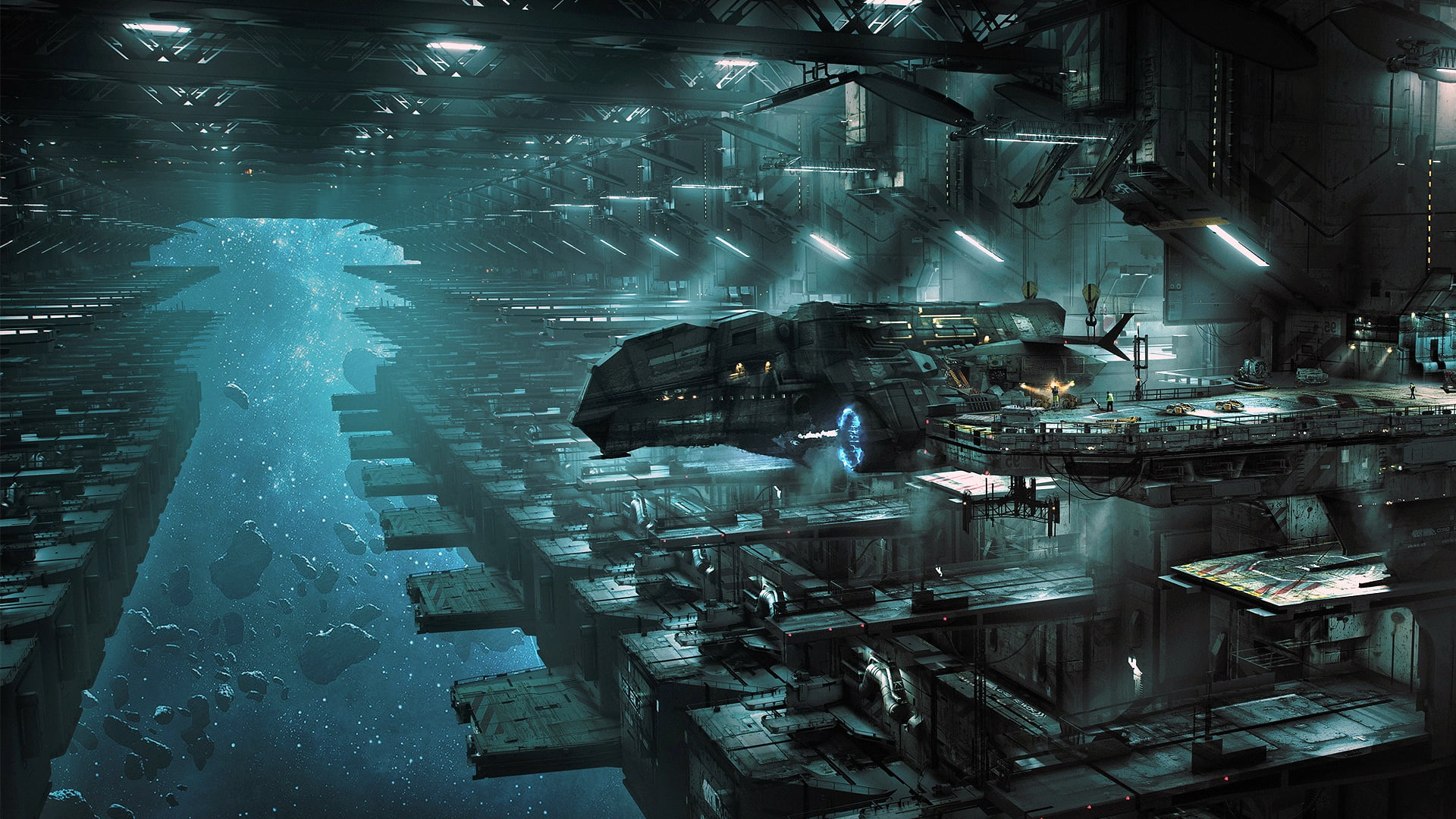 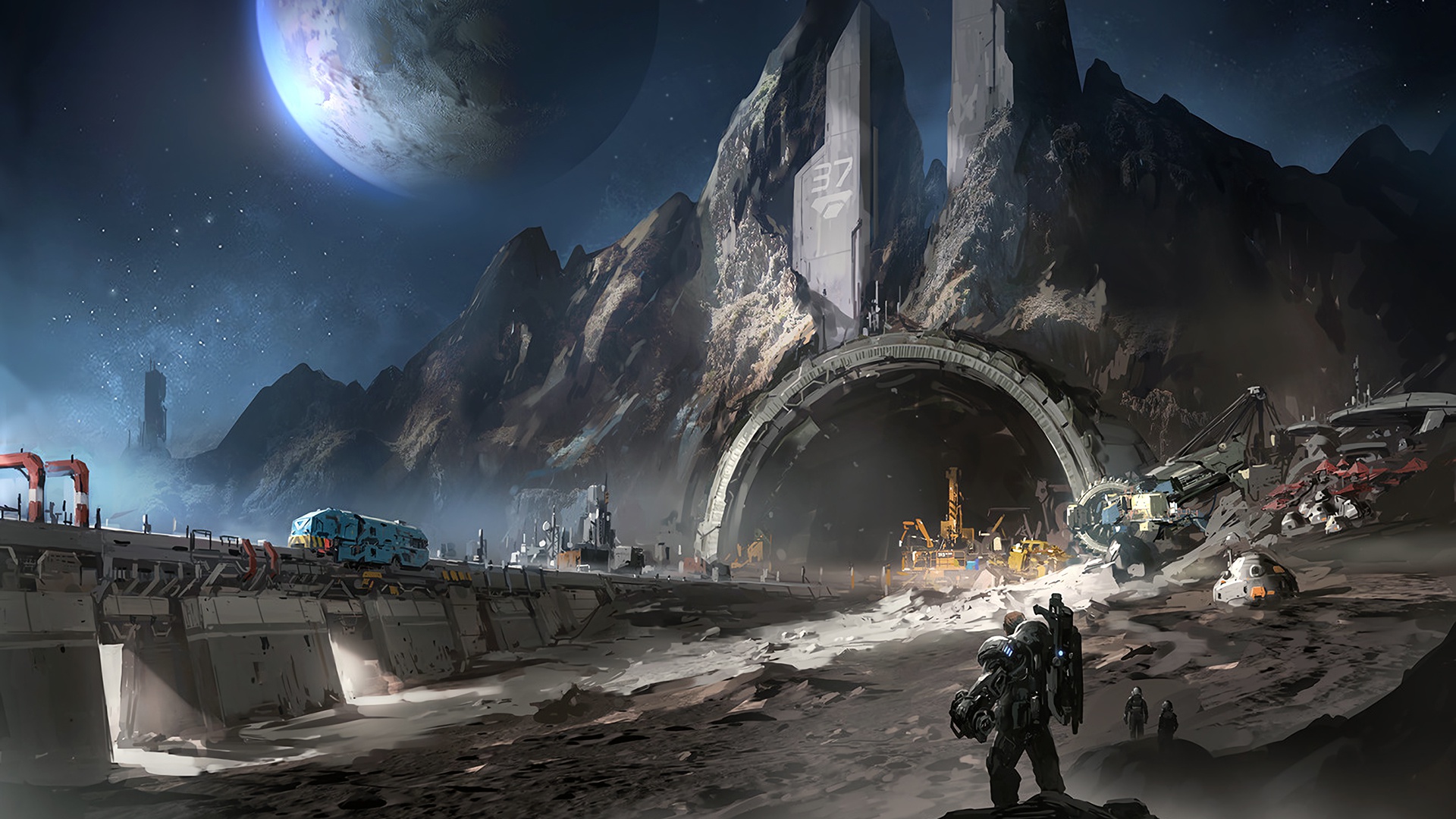 The eXiles Corporation is the Galaxy's only Co-Op . We're a neutral group. Like most SenBe's, we started out working for someone else, but we grew disenchanted and frustrated with working for the uber rich who simply got richer off of our labor. So, we set out to create a new and unique organization in the Galaxy; one where we would be the beneficiaries of our own hard work. At our group there are no fancy titles or rigid rank structures.

We are a small group of self-imposed exiles (thus the name) from all around the Galaxy, we've struggled, fought and clawed our way until today. Unlike many factions, we are an entirely self-made group. We received no rich inheritance, and have earned everything we have. We have zero tolerance for theft and piracy. Our focus is on construction, mining, production, and trading. We are not belligerent and have no intention of becoming embroiled in war. We are expert constructors and managers of production and facility income infrastructure, get in touch for a quote on our services and products.

Come visit our storefront: Galmart and buy gear, droids, vehicles and even raw materials with the best prices, make your visit even more convenient by buying a ship or two from our CPM account. Our delivery depot is located at -20,310. Alternatively, visit our Discord server to discuss any particular production or construction necessity you may have, we can help you.

Even when we are working on expanding our production capabilities, we offer almost every service you can think of, customer's satisfaction is our top priority, please feel free to contact us to inquire about the following:

- On demand station construction on the North West quadrant of the Galaxy. -

- On demand production of all types of merchandise. -

Arakyd Industries goal is to become one of the most important technology manufacturers in the Galaxy. It was created after eXiles were faced with two options: Work for someone else, or begin anew from scratch. As in the beginning of the group, eXiles pooled all their resources to create Arakyd and moved operations to the Albarrio sector in the North West of the Galaxy.

Arakyd specializes in production of starships, droids and heavy weapons, but can supply you with a wide range of high quality yet affordable products, Arakyd produces using proprietary technology, coupled with the top artificial intelligence advances in the market.

Galmart is a NFG, owned and managed by the eXiles Corporation, it is our storefront. Galmart concept is thought to be a one stop place to get (almost) all the things you would need or want, at affordable prices, just like the first iteration of Galmart several years ago.

Almost all our merchandise is produced by Arakyd Industries with the highest quality standards. Most of the Raw Materials used in the production of our goods are extracted from asteroids using drone mining vessels, avoiding pollution of planets as much as possible.

eXiles Tactical Group is the main defense and security option for the Esstran sector. XTG utilizes the latest technology provided by Arakyd Industries to aid in the defense of the sector asteroid fields; the latest armaments to repel bandits and creatures who terrorize the local populace; as well as the latest training facilities to ensure its security personnel is highly trained.

Under the direction of the eXiles, XTG will be a formidable force to ensure Ord Radama's citizens and visitors enjoy a safe and secure experience.

eXiles Medical Services mission is developing and providing modern healthcare solutions to everyone in need at affordable prices.

We also produce healthcare supplies with the highest quality standards and using the top-notch infrastructure. Anyone in the Galaxy can purchase our products through Galmart, the Corporation's retail store.

Maelstrom Industrial Salvage started as a humble junkyard, a one man, one ship operation, however, visionary Han Hunter recognized the value in the retail of scrap metal.

Recycling rapidly became a very lucrative trade, and Maelstrom, the first recycling faction of the Galaxy, undertook the refurbishing of many entire planets.

Now, transformed in a mining group, Maelstrom has once again joined forces with the eXiles, in the hopes of creating a bright future from the remnants of the past.

We are in the process of rebuilding our group from a fresh start, and are working with several partner groups to develop ourselves again. For the moment, we remain a small, tight-knit group, so joining now could mean going up the ranks faster with the appropriate effort. It has become a cliché to use the term 'a family', yet we indeed feel that way about ourselves. We don't have a traditional hierarchy, and everyone has a voice in the group - everyone is strongly encouraged to participate. In fact, some people simply can't adapt to a truly democratic organization such as ours and are uncomfortable without a boss telling them exactly what to do! Everyone in the group works, and everyone does a wide variety of jobs.

So, if you're interested in a unique experience in the combine, if you're intelligent and self-motivated, and want to be part of a group where you really matter, come talk to us using your preferred communication method.

The history of eXiles and our philosophy is long and convoluted, it dates back to year 6, when Dark Lord Isoldor Storm purged many members of an organization owned by him known as Dynacorps, many of its members fled his tyrannical rule, becoming the founder group of our corporation. Led by SenBes Jeb`el Ras, Valat Horn, Tukaram and Zimbabwe Suluclac, eXiles vowed to never allow such control over individual will to exist within our ranks again, and to always defend the personal liberty and choice of one’s own destiny. eXiles began getting construction contracts and thus, started to thrive in the Galaxy and making ourselves a name due to our own hard work.

Using the earnings from a construction project in the Roche Asteroids, eXiles managed to acquire Csilla Excavations on year 7, and started operating from the Elrood sector. Shortly after, operations were expanded and relocated to the Rimma Trade Route Remnants sector. Setting base in Vandelhelm, eXiles, specially due to Jeb`el Ras exceptional trading and leading skills, were able to start many ventures like Galmart and Koensayr Manufacturing, it was during this period of time that many renowned members of the eXiles joined our group, names like Izgit Mazarit, Gatorfett Fronek, Faer Ghall, Zandar Russa, Helen Hawk, Toorg Dayiir, Nat`rhon L`uukh and Han Daragon helped our group became a force to be reckoned with.

On year 9 eXiles created a government named Federation of Free Alliances, in order to better manage and serve the many planets that were now under our control. During the following 2 years eXiles continued to be successful and expand into new territories and new business opportunities. During this time, Jeb`el Ras had slowed down on his activity and the leadership position had fallen unto Han Daragon. However, all good things must come to an end, and during year 11, one of the Senior Partners of the corporation, Kabal Shryke, started trying to get control of a full planet for his personal benefit, this being against one of the few rules that eXiles have set upon ourselves: The assets of the group should always be used to produce more wealth for the group, and said wealth should be equally distributed among all Partners. This situation caused internal conflict, and eXiles suffered a coup planned by a group of traitors, led by Kain Elderan who grew jealous of Jeb`el influence in the Board of Directors. A war ensued after this coup, in a conflict called the 50 days war, having always being a peaceful institution, and with most inventories lost, eXiles were forced out of many of the planets we had originally controlled.

After the coup, the remaining eXiles were compelled to adhere to the Old Republic government for safe haven, Old Republic later became Commonality. The eXiles area of expertise in project administration and management was still in high demand and that opened many doors to the group, which once again rose using nothing but hard work. During this period, Han Daragon ceded the leadership in favor or Lady Helen Hawk and went into retirement, Hawk took factions like Maelstrom Industrial, Galacian Mining Corporation and Slain and Korpil into the conglomerate, from the latter, Sol Savrek stood out, and quickly moved up the ranks in eXiles, becoming Helen’s 2IC. On year 13 eXiles gained control of the Commonality after Supreme Chancellor Wim Jurgen, betrayed his own people and gave away half of the government to Krath Dinasty.

The newly formed government was then renamed to The eXiles, we then kept working on developing the many systems that had been inherited, for the benefit of our partners and citizens. Sadly, on year 19 Lady Helen Hawk grew bored after many years of ruling, and started a huge scheme to defraud some of the greater governments in the Galaxy, in special the New Republic, to which the eXiles had affiliated to. Helen then was arrested for her crimes and the governmental duties fell solely on Sol Savrek and Hugh Grishnak. Sol quickly realized this task was overwhelming for a small decimated group, and seeking the common welfare, he sought the help of factions like Black Curs and Aeyris, despite the advise of the rest of the leadership. In the beginning of year 20, The eXiles was renamed The Cooperative, and the leadership was to be held equally by Sol Savrek, Caedmon Gaines, Redjon Mirrabel and Nikolaj Eyre. Later that year, seeking power, the latter 3 conspired to remove Sol Savrek during one of his hibernation periods, the plan went wrong, and Caedmon and Redjon took the decision of assassinating Sol, they were expelled from the government and are wanted for treason. The Cooperative was then inherited by Nikolaj Eyre, and was transformed into The Hyporian Commonwealth.

The still remaining eXiles in the group shortly realized that a fancy government and its inherent bureaucracy was not aligned to the original philosophy of the group, in which everyone is as important as the other, and we detached from the government to start our own venture once again, living to our name. With the help of many friends, we are now striving to start over, and using our hard work and wit we will rise again to be an important player in the Galaxy.

If you are interested in our services or in joining our group please send a message to Jeff Dredd or to Toorg Dayiir. Also, please feel free to join our Communications ((Discord)) Server.